What is a ScaleUp Exec Influencer? 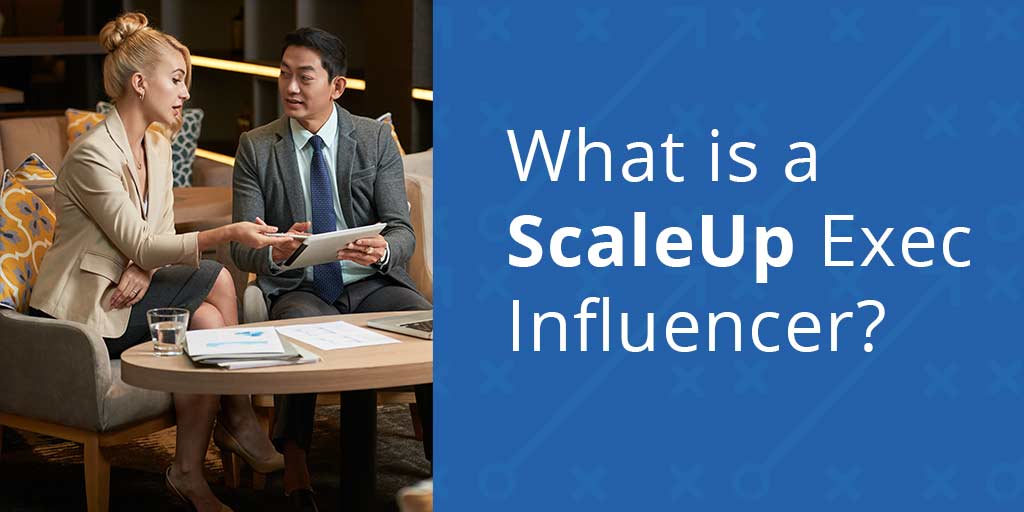 What is an Exec Influencer?

An Executive influencer is someone who holds an executive role in a company and is not selling consulting or other services.   The Exec Influencer is a thought leader in specific areas of expertise that transcends the executive’s current title, role, or company.

An Exec Influencer has a following and actively engages with their network as they understand the value of sharing helpful content to cultivating a strong network.

Exec Influencers walk the talk, they are active in the field or role they have expertise in.  They freely share deep content, time, and mentorship to those that are interested in the area of expertise.

More of our Articles 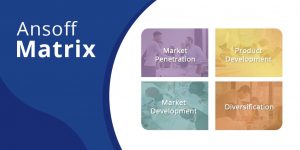 The Ansoff Matrix is a way for companies to plan their growth, see shortcomings and the risks associated with a given growth plan. Designed by 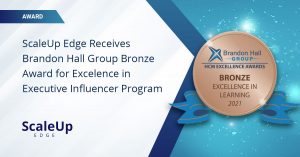 ScaleUp Edge provides a marketplace to quickly fill your scaleup needs with learning, best practices, resources and tools. “We are incredibly proud of being awarded 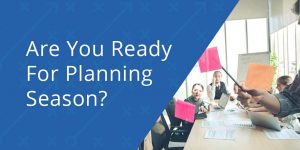 Planning Season is Coming Soon. Are You Ready?

As Q3 comes to a close this month, here at ScaleUp Edge we find it useful to take a step back and reflect on the

The ScaleUp Edge team is maniacally focused on sharing the logic behind the ScaleUp phase and to provide right-sized resources to help create value to all things ScaleUp.